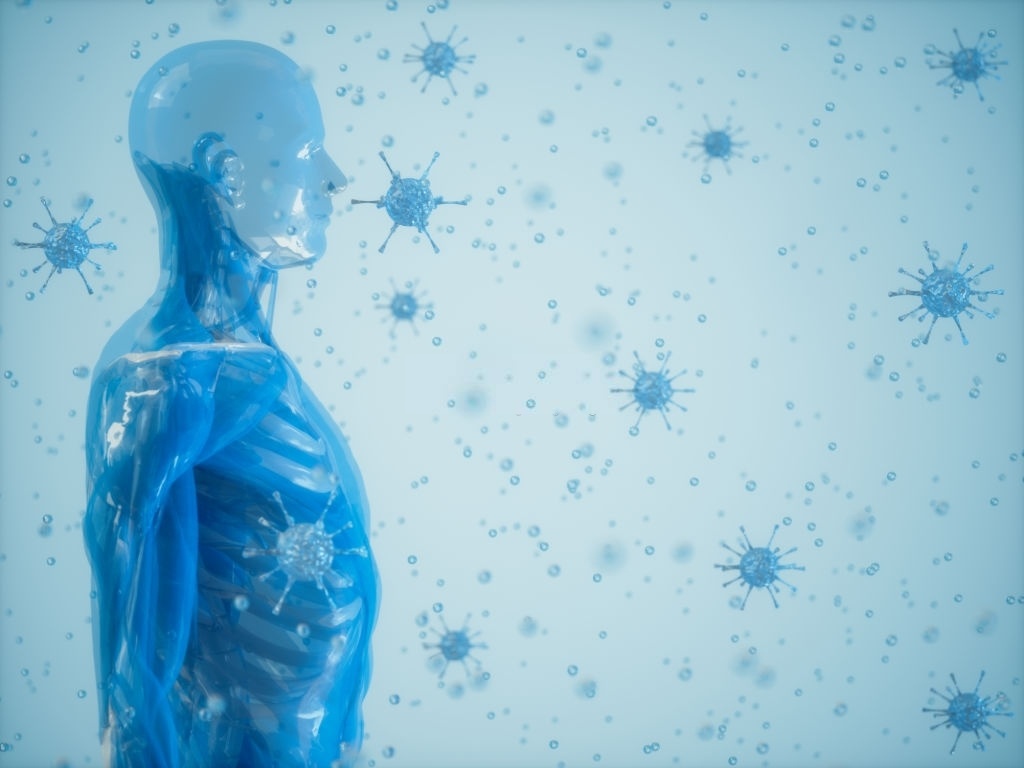 Preventing the body from fighting diseases and infections, immunodeficiency disorders make it easier to catch bacterial and virus infections. This disorder occurs when the immune system’s ability to fight infectious diseases is compromised or absent. Furthermore, cancer immunosurveillance, when the immune system scans the body’s cells and kills neoplastic ones, is very much decreased with immunodeficiency.

Immunodeficiency disorders can be either congenital or acquired. A congenital, primary disorder, meaning you were born with it. However, acquired disorders, also known as secondary, are what the body gets later in life and is more common than congenital disorders.

Stem cells contribute to an effective rate in the treatment of immunodeficiency disease, and this percentage varies from one person to another, based on the person’s immunity, gender, age, disease status and other factors.