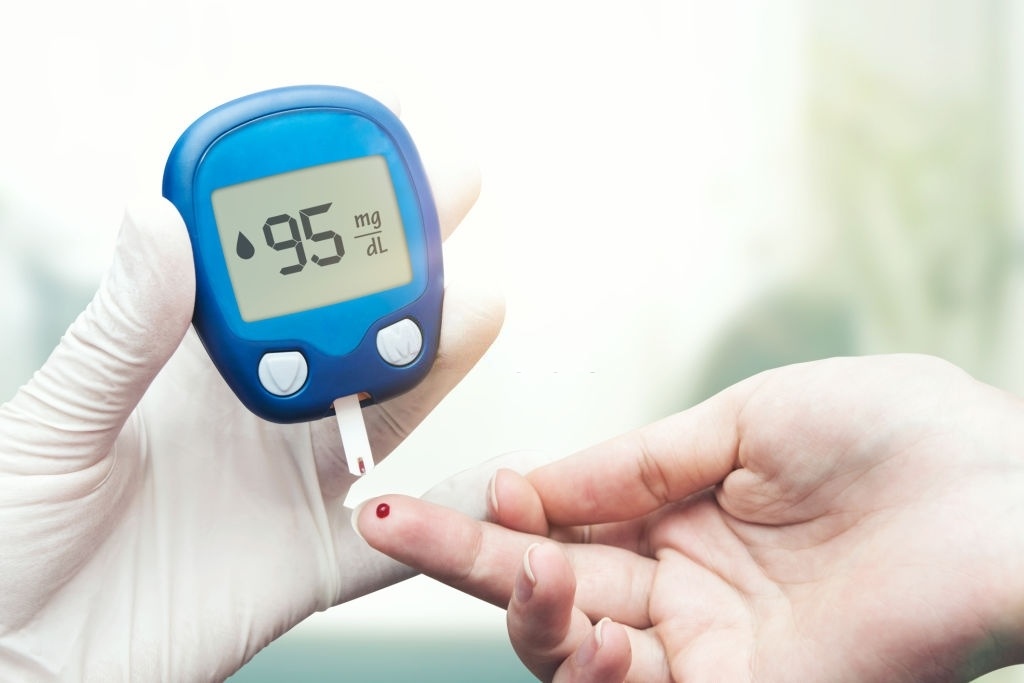 This lifelong condition affects your body’s ability in using the energy in food. Normally, the body breaks down carbohydrates and sugars that are consumed into a sugar also known as glucose; this then fuels the cells in the body. However, these cells need a hormone called insulin which is available in the bloodstream to take glucose and use it for energy.

With a condition like diabetes mellitus, it might be that the body doesn’t make enough insulin or it can’t use the insulin produced, and it can be a combination of both. Without insulin, the cells can’t take in the glucose and so it would build up in the blood causing high levels of blood glucose that can cause damage. If left untreated, diabetes would eventually cause blindness, nerve damage in the feet, kidney and heart diseases.

There are two types of diabetes:

Type 1 which is also called insulin-dependent diabetes, beginning early in childhood and classified as an autoimmune condition caused by the body attacking its own pancreas with antibodies.

Type 2 diabetes is more common and milder form of diabetes, called adult-onset diabetes. The pancreas in this case produces some insulin but the amount is not enough for what the body is requiring.

Stem cells contribute to an effective rate in treating diabetes, and this percentage varies from a person to another, depending on the type of diabetes (Type I, Type II), gender, age, and other factors.